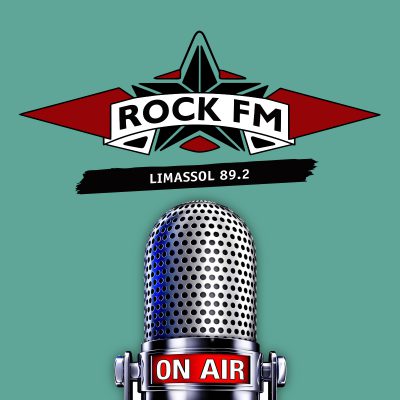 The Two-Wheel Passion Festival will be on the air with a special opening program with selected Rock and Blues tunes to kick off the festival. Rock FM radio is our new partner that will be selecting the music for the event and broadcasting live. Direct link to RockFM is available here. 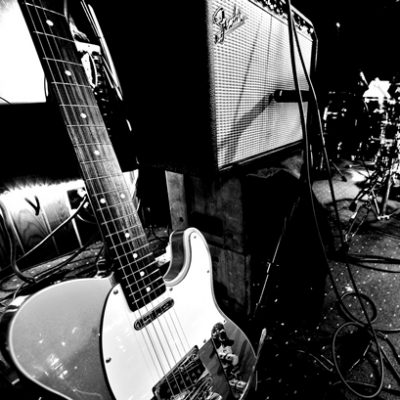 Following the Marc Halstein photo exhibition and the screening of the featured film documentary “Oil in the Blood”, two amazing bands will take the stage. At 19:30 RAVENS REIGN, the band that were so good last year and rocked our boots off, we had asked to be with us again this year to keep us rocking and set the mood for a great night. Following them we are lucky to have MINUS ONE performing on the TWPF stage. MINUS ONE are possibly the greatest local rock band that will give you a great taste of a TWPF concert. 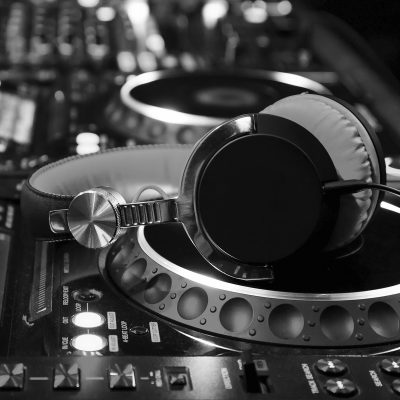 RockFM will be live
Sunday is the day for Distinguished Gentleman’s Ride and RockFM will be live from the grounds of the Two-Wheel Passion Festival where all Distinguished Riders will gather up in afternoon for the introductions and briefings for the ride. RockFM will set the mood. The riders will leave from the Old Port at 17:00 and return back to the grounds between 19:30-20:00 for the conclusion of the DGR and the Start of the closing party with non stop Blues, Rock and Funk tunes until late. 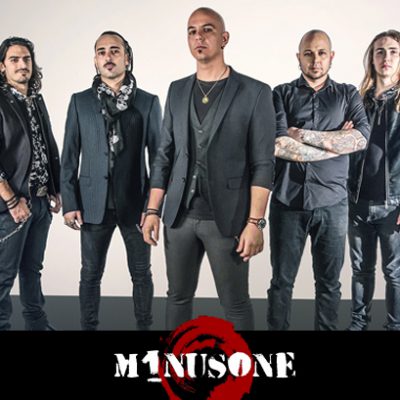 The band was created in 2009 to be a cover band with the name Gnostoi Agnostoi, but with the aim of making the covers different than the originals, and possibly better than the originals. The formula was successful and the band, renamed Minus One after the departure of one of the first two original singers Andreas Kapatais, gained good notoriety in Cyprus. While performing as Minus One in all places around Cyprus, they also created a band called Marianne’s Wish, which in 2014 attended the International Competition Hard Rock Cafe, arriving first in Cyprus and eighth worldwide, out of a total of more than 10,000 bands. 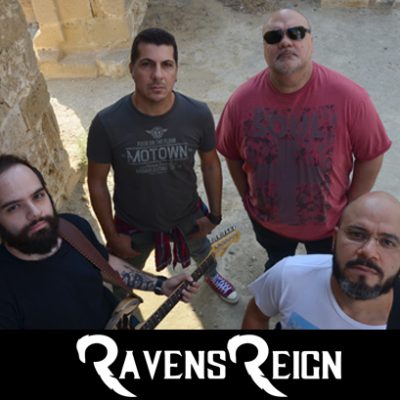 Ravens Reign band is a labor of love.
Love for music, love for brotherhood, love for the Blues and Rock.
Join us in our musical journey where sky is the limit! 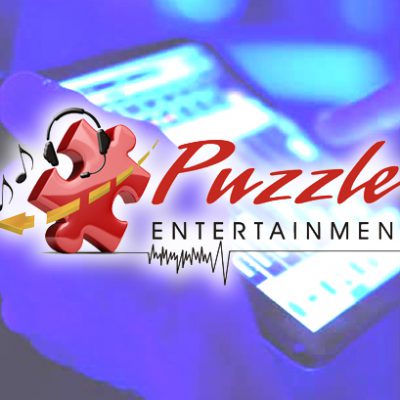 Responsible for giving us all the audio visual support for both, the setup for the screening of our featured film “oil in the blood” as well as the support for all audio and stage systems for a great concert – after last years amazing setup and support, they promise you an occasion that will stay in our guest’s memories.